Full Disclosure: I received a screener for this film personally by the director, but this does not influence my view on the film.

Ekaj (2015) is the directorial debut of Cati Gonzalez, who also produced, edited, wrote and filmed the movie. Starring a cast of non-actors, including Jake Mestre and Badd Idea, this fly-on-the-wall fictional film focuses on two main characters, Ekaj and Mecca. They are both struggling with their own issues, but provide comfort and commentary to each other’s lives as they are woven in the madness of New York.

What captivated me about this film is that it feels exactly like a fly-on-the-wall documentary. It felt genuine, and Gonzalez managed to capture this in a way that feels authentic. If someone didn’t know that it was a piece of fiction, they would be perhaps shocked that it was actually all scripted. I loved this direction for a film like this, as it made me feel more connected to the characters as we see every moment that they go through in their daily lives.

What helps drive this narrative is that the performances feel authentic, and that comes from a cast of non-actors. Gonzalez did this purposefully to get a more authentic feel to the film, and it totally works. Jake Mestre is captivating in the role of Ekaj, and your eyes draw to him whenever he is on screen. Badd Idea also gives a great performance as Mecca, and both personalities are big but they draw each other out, so it never feels overwhelming.

When going into this film, I expected some dark storylines just based on the brief synopsis and look of the film. However, this film tells such important stories and deal with subject matters that will be important for decades. Between a story of an abusive family relationship, sexuality and dealing with an illness such as AIDs, this story is touching and extremely powerful.

I applaud Gonzalez for the cinematography and production design of the film. Whilst many people go for the bright and vibrant look that New York gives, she went and showed a rougher and darker side to the city. This not only helps set the tone for the film, but also creates a more authentic and gritty setting for this story. This is something that is not shown regularly, and I also love the use of the lighter colours and shift in brightness near the end of the film when the tone and relationship changes for that moment.
This film is very short, coming in at less than 80 minutes. I think the film could have been extended for another 10 to 15 minutes, to allow for more developments on certain storylines and to further explore characters such as Ekaj’s father. With a stronger connection to that particular storyline, I maybe would have been able to understand the struggles that Ekaj went through even more.
There is a pivotal moment near the end of the film that is so well done, from the writing to the cinematography and the performances. For me, I think that is how I would have chosen to end the film. The last five to ten minutes for me did not add much to the narrative, and whilst they were still well done, by that point I felt the story had naturally concluded. 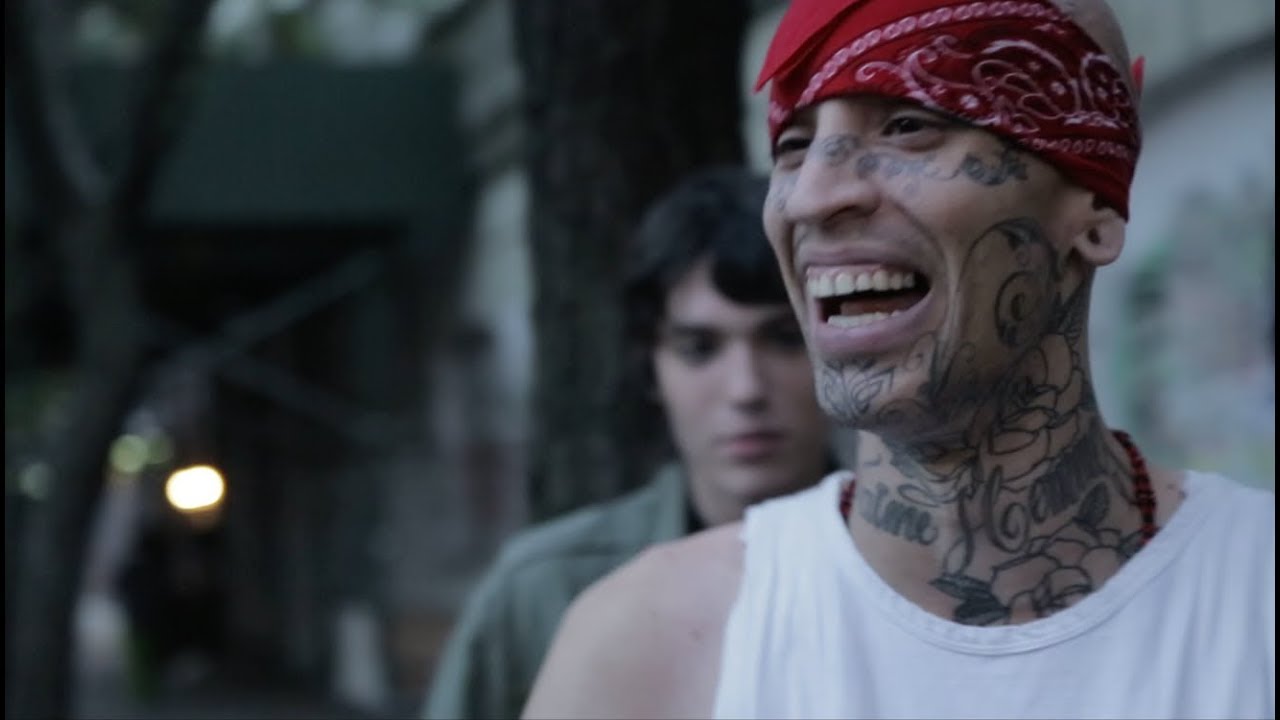 Overall, this is an excellent debut from Cati Gonzalez. There are some bold choices made, and I appreciate the risks taken. I was not expecting this story to be so emotional, but it really works well. Whilst I would have liked a slightly longer film to fully flesh out some of the other storylines and characters, I felt connected to the story and I can’t wait to see more from Gonzalez.

Ekaj is free to watch on Amazon Prime worldwide, as well as Tubi in the US. Please make sure to go and check this one out as soon as you can.