It is the first major awards show of the season and it could tell us a lot tonight about some of the major categories. The Golden Globes are a lot showier and celebrity-based than most other film and TV award shows, but they are the first glimpse we get into categories such as Best Actor and Best Screenplay. After the shock of Bohemian Rhapsody taking Best Picture: Drama last year from A Star is Born, could we see a similar process tonight with The Irishman versus Joker? Here are my predictions for who I think will win tonight.

Note: I will only be predicting the film categories for the Golden Globes, but I expect big things tonight in the TV category from Fleabag and Chernobyl. 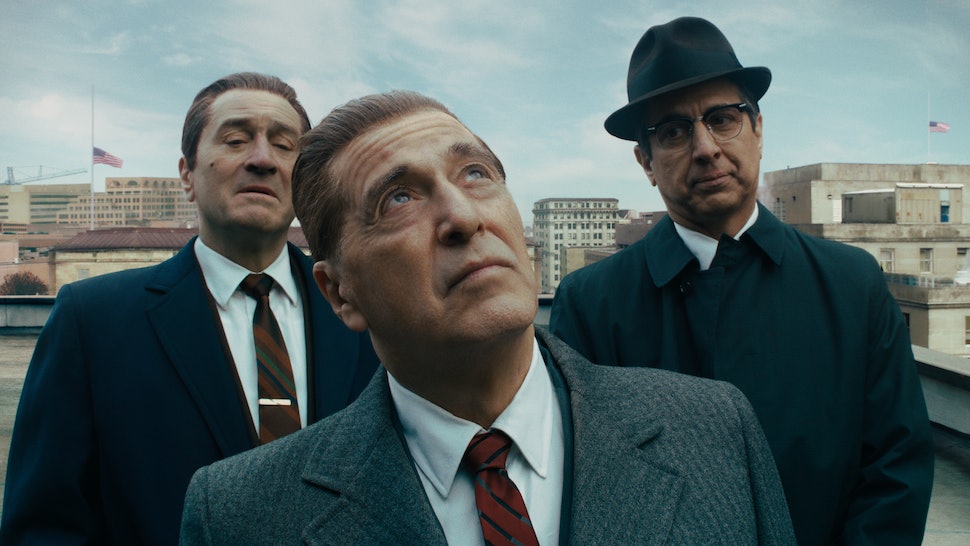 Best Film: Comedy/Musical
Once Upon a Time in Hollywood 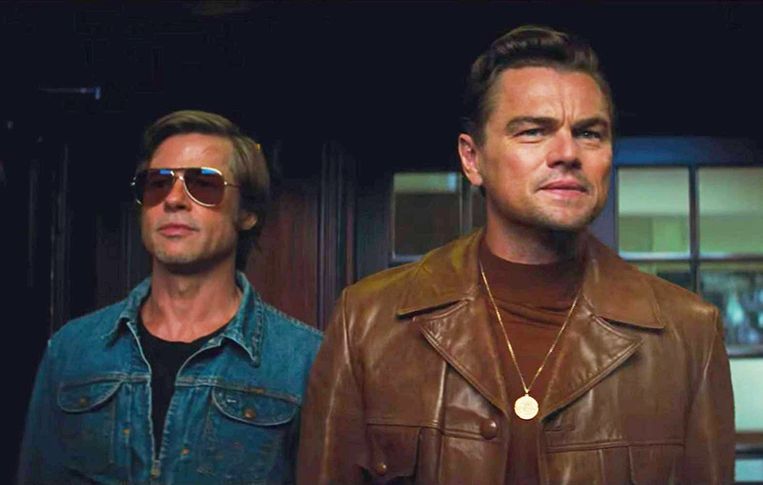 Best Supporting Actor
Brad Pitt, Once Upon a Time in Hollywood

Best Director
Quentin Tarantino, Once Upon a Time in Hollywood

What are your predictions for the Golden Globes? Do you think Once Upon a Time in Hollywood will be the big winner of the night like I do? Let me know your thoughts in the comments section and let’s have a discussion.

Like Loading...
Tags: 2020 awards season film golden globes once upon a time in hollywood predictions the irishman