Dark Waters (2020) is a crime film based on the true story and article “The Lawyer Who Become Dupont’s Worst Nightmare” by Nathaniel Rich. Directed by Todd Haynes, this film stars Mark Ruffalo, Anne Hathaway, Tim Robbins and Bill Pullman. When farmer Wilbur Tennant (played by Bill Camp) asks corporate lawyer Robert Bilott (Ruffalo) solve the mystery of the high kill rate of his cows, Robert discovers something far more serious that is affecting the entire town of DuPont.

Mark Ruffalo is perhaps the best he has ever been here in a performance that, for a lawyer, is filled with a lot of emotional punches. It is clear that Ruffalo has been impacted by the story, as an environmental activist himself, because you truly believe every word that ends up coming out of his mouth here. Every performance in this film is incredibly strong, from the lead in Ruffalo to the huge supporting cast behind him. From Tim Robbins and Bill Pullman to William Jackson Harper (who I am extremely glad is getting a lot of work right now), the entire cast is great.

The biggest surprise of the film to me, however, ended up being Anne Hathaway as the wife of Ruffalo’s Robert. This is not to say that I was expecting a bad performance from Hathaway, as she is a great actress herself, but I was worried about the potential writing of her character. In these typical crime films, the wife of the lawyer is usually extremely underwritten and sidetracked, but not here. In this film, she has her own storylines and her own strength. There are scenes in this film where she has to stand up for her own husband. She is given a full background, a storyline based on working in law as a woman and it never came off as forced or unnatural. By the end of the film, I ended up really loving her and every decision that she made in the film.

That is not the only case in which the script was incredibly smart with its subject matter and tone. There are some films that cannot seem to strike a balance between entertainment and information, either making the audience feel dumb by force-feeding us information or confusing the audience by telling them nothing. This film finds a good balance in that, having Robert not be fully educated in science so that he goes on a journey to learn about the dangers of Forever Chemicals alongside us. Instead of being told information, we are shown it alongside the characters and that is incredibly smart for the script to do.

There are scenes of shocking moments that are scattered around the film but are particularly heavy in the first 30 minutes. These primarily feature the side-effects of drinking chemically contaminated water, which ends up impacting the cows to the point that they have to be shot. This is, unfortunately, a situation that had to happen in real life, so it is shocking to know that it happened and to actually see a recreation of that moment on the big screen. This is the first moment of impact in the film, and it is a huge one. From this moment on, I was completely invested in the story and you can tell that the script was written to show that Robert was as well, which once again is incredibly smart.

A lot of the stereotypical aspects of these true crime films can be seen here, which is to be expected. From the power hierarchy trying to beat down the one small guy trying to make a difference, to the victims being abused and blamed by their community for trying to make a change, this film can sometimes feel beat-to-beat along with those sorts of films. It also suffers the problem of feeling a little bit too long, with some sequences dragging on for longer than they need to. If this film shortened some of the scenes, the pacing would have felt much nicer and concise.

There is a slight shift of tone near the final third of the film, in which the film tries to present itself as a thriller of sorts. There is the effect of the heavy backing track, the isolated focus on Robert as he heads to a car, almost as if he is being followed or somebody wants him dead. This shift comes out of the blue, and then after this scene, it never reaches that level again. I did not like this change of tone, as the film simply doesn’t suit a thriller twist to it. What makes this film work is the conflict of the situation and the battle he faces there, not the potential risk of somebody wanting to kill him over this. I could have done with that entire scene taken out, just to keep consistency with the tone and the subject matter. 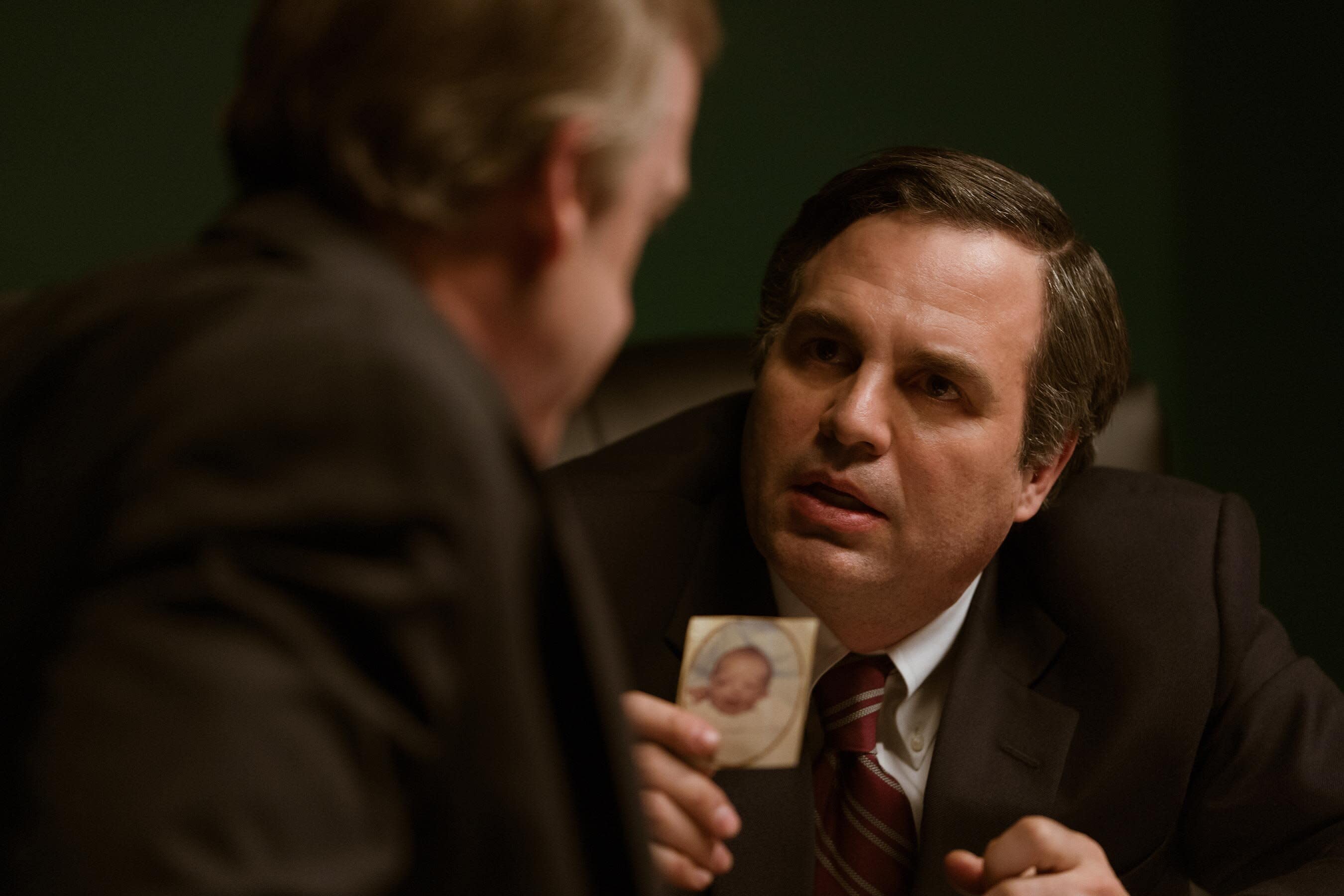 Overall, this may be one of the best crime dramas I have seen on the big screen in a long time. The story is compelling, the characters feel authentic and there is a real sense of drama with this film, right to the last minute. It is clear that everyone working on this cared about the story and wanted to try and make a difference, and it is great to see stories like this being shared to a larger audience. This is an easy recommendation and I hope you will check it out and feel empowered to help fight the battle against PFOA.

Have you had a chance to check out Dark Waters? Were you compelled by the story? Let me know your thoughts in the comments section and let’s have a discussion.